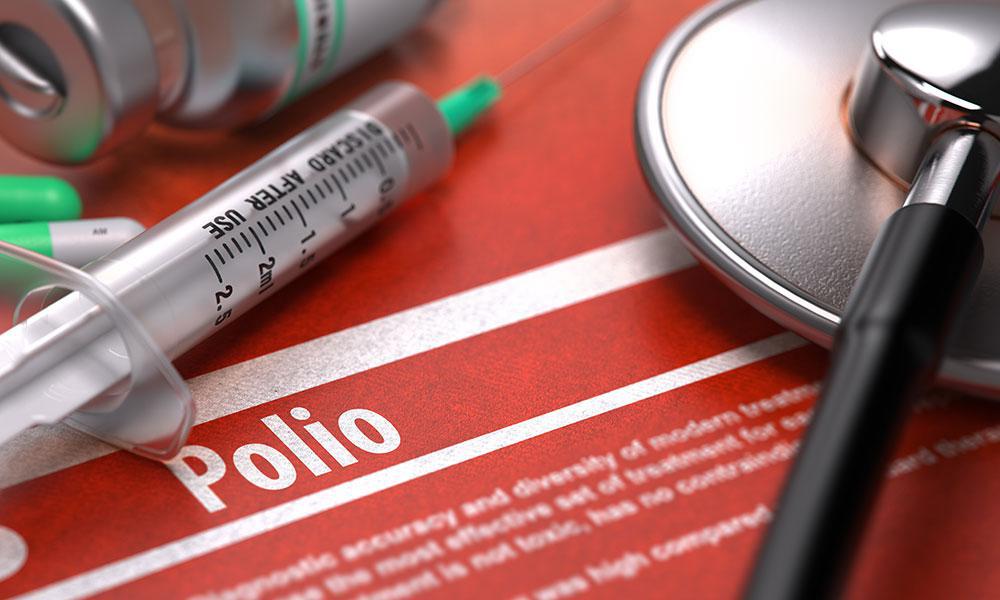 Over 20-years ago, molecular biologist Matthias Gromeier announced a rather radical theory that the polio virus might actually kill cancer tumors. His research was met with nearly worldwide ridicule and contempt. But perhaps his colleagues judged too rashly. On March 29, 2015, the TV show 60 Minutes ran a story of two patients previously diagnosed with a particularly deadly form of cancer called glioblastoma. After agreeing to the first-ever clinical trial involving the polio treatment, both patients were declared cancer-free.

Glioblastoma Causes Tumors In The Brain

When the controversial polio treatment was first proposed two decades ago, Dr. Henry Friedman from the Brain Tumor Center at Duke University thought Gromeier “was nuts.” But after several years of animal trials, countless hours of additional research, and this latest human clinical trial, Dr. Friedman is ready to concede that Gromeier’s theory may indeed be based in sound medical fact.

But the decades long experiment was not without its share of setbacks. As researchers spent years attempting to predict how the polio virus would behave, eleven of the initial 22 patients in the clinical trial eventually died from the lethal glioblastoma. Most oncologists believe that cancer cells have a unique ability to hide themselves from the body’s immunity system. By consistently re-engineering the polio virus over the years, the experiment eventually led to the first signs of success, two patients who are now deemed cancer-free.

The New Hope of Living Cancer-free

Is polio the secret cure to cancer? Dr. Fritz Anderson, the long-term physician of one of the clinical trial patients, is very optimistic. “I feel it’s a cure,” stated Anderson. “And I live my life that way.” But the medical debate continues. Was the experiment successful because the polio virus killed the cancer cells or because the immunity system was somehow enhanced, allowing it to eradicate the glioblastoma from the body? For the two survivors and millions of cancer patients around the world, Gromeier’s research offers new hope of living a cancer-free life. 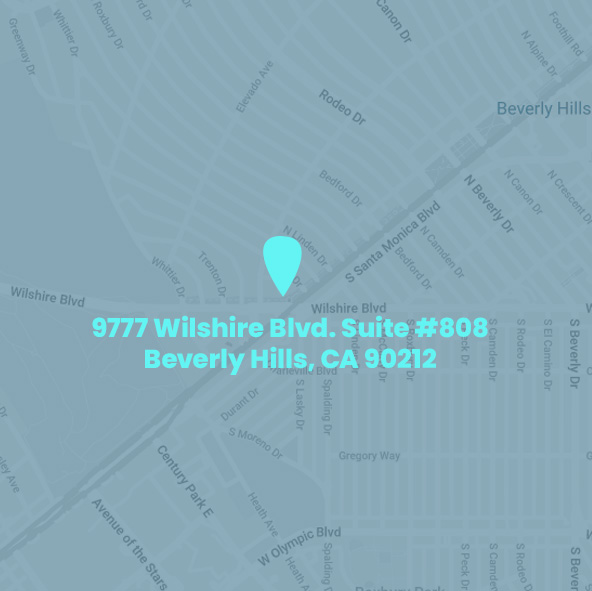